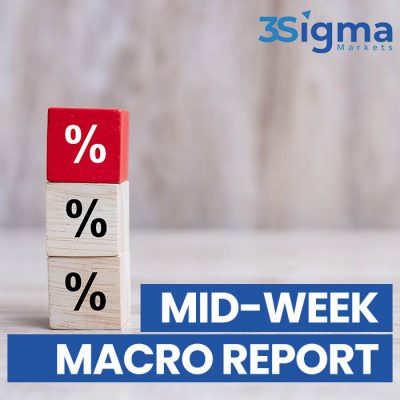 The US political and economic landscape is leading sentiment at present in markets as the focus over the last two weeks has been on the yield in US Treasuries moving higher and what is being called the global reflation trade. This has seen commodity prices rally, as pent up demand expectations hit the global markets.  The worry in markets is that this is a harbinger of a longer period of higher yields than will force the FED to increase interest rates and result in higher inflation that would unhinge the economic and investing dynamic. This would have huge implications for global asset classes, in particular the equity markets who have enjoyed sustained periods of low interest rates, low inflation and cheap funding.  The FED has taken a rather lassiez faire attitude to the increase in yields labelling the move as transitory and in-line with the FED’s 2% inflation target despite the rapidity of the rise. Let’s not forget that this was their exact approach back in 2013  during the ‘’Taper Tantrum’’ which ultimately forced them to move to move uber-dovish  The FED speakers yesterday said that they were watching the rise but were largely unconcerned. FED Member Brainard said that inflation was low but inflation expectations have moved closer to 2% and it will take some time to see substantial further progress. “The long-standing presumption that accommodation should be reduced pre-emptively when the unemployment rate nears estimates of the neutral rate in anticipation of high inflation that is unlikely to materialize risks an unwarranted loss of opportunity for many of the most economically vulnerable Americans.” She said when asked when she would be concerned about yields, “I would be concerned if I saw disorderly conditions or persistent rises in yields that threaten our goals” adding that she watches these bond market developments “very carefully”. FED Member Daly said that the recent rise in inflation compensation is “encouraging” and in line with the FED’s goals. He added that runaway inflation risk is not imminent and it will likely be some time before inflation is sustainably back to 2%. He also said that the FED must avoid pre-emptively tightening monetary policy. These all seem reasonable arguments at this junction – however with US 10 Yr Yields above 1.5% – the market maybe disagreeing with the FED members. This is the key driver of markets today and should be watched very closely.