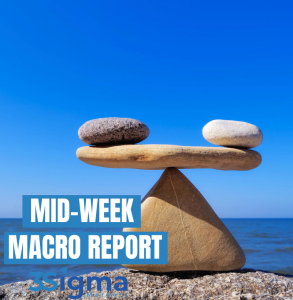 The move higher in equity markets yesterday began in the Asian time frame and extended into Europe but US traders met the positivity with caution and left the markets essentially unchanged or negative by the time of the US close. The opening exchanges to begin the month of June are bringing questions to bear in the market and this is creating indecision. Risks abound as various indicators are flagging overbought conditions and the timing of the risk on move since last year’s lows may be showing signs of exhaustion. On the other hand there is a possibility that a push higher in risk sentiment can extend the rally in markets to much higher levels. There are also risks on the horizon from the Covid-19 virus. Many countries are reopening their economies while others are dealing with fresh outbreaks and re-entering lockdown. The vaccine rollout has been uneven across the globe and this coupled with the different responses of individual governments and societies has led to new variants emerging. The WHO has revealed new names for the variants of concern to avoid location stigma. The UK variant has been renamed Alpha, the South African variant has been named Beta, the Brazilian variant Gamma and the Indian variant Delta. It is this Indian variant, Delta, which is of most concern as it is spreading rapidly in the UK. GBP fell from its 3 year high as the country opens up despite growing cases numbers of the delta variant. There is a growing fear that the next phase of the UK reopening on June 21 may have to be suspended as while a high number of the UK population has received one vaccine shot, many have yet to receive their second and are susceptible to the virus until then. As such markets are hanging by a thread despite the underlying risk on sentiment. This sentiment can easily and rapidly switch to full on risk off mode quickly if fear emerges.