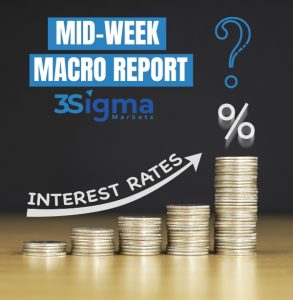 The markets are focussing on global bond markets and the rise in yields at present with equities declining and a general tone of risk aversion entering the space. The risk off tone is being particularly badly felt in the tech sector with a rotation out of tech and into value taking place in equities. This was very evident in the Nasdaq yesterday, which was the worst performing of the US stock markets. The Nasdaq felt this rotation and was compounded by its sensitivity to higher rates. Energy commodities softened a little after they rallied hard in recent days. However with fuel shortages in the UK and higher prices across the energy block, it is anticipated that prices will continue to rise into the winter. This is being coupled with supply and distribution disturbances across many sectors, further increasing prices and signalling continued rising inflation. The US Federal Reserve has signalled that it will taper asset purchases and the prospect of rate increases are already being discussed but in the context of the first rate hike taking place in 2023. Rampant rises in inflation may bring forward the timeline for hikes. As the end of the month/quarter approaches, traders, corporates and fund managers will be rebalancing their positions and this may result in some more unusual moves across markets. Volatility should increase over the next 2 days and create exaggerated moves, which in turn can bring good trading opportunities. Good luck out there. 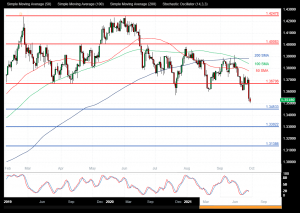 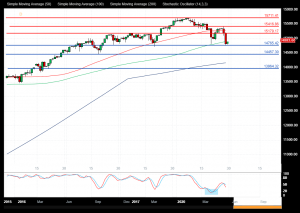 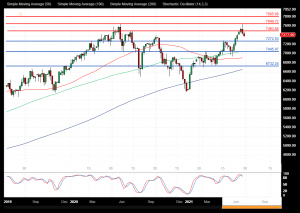