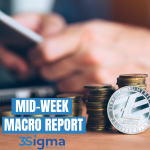 The markets have recovered well from their risk off environment that clouded the beginning of the week, as comments from Putin and US Oil Inventory data yesterday helped to calm nerves in the commodity space and a potential compromise on the Debt Ceiling in the US from McConnell – have given stocks a boast. The market as always has one eye on the rally in bond yields – global bond yields – as more and more Central Banks make that hawkish shift in their stance. There are a number of factors affecting the rise in yields such as inflation concerns, supply chain issues and rising commodity prices, alongside of course the US debt limit. Markets are also focussed on the tapering of asset purchase programmes that were launched in response to the Covid-19 outbreak last year and the longer term view on interest rates. The Reserve Bank of New Zealand raised rates to 0.5% from 0.25% on Wednesday as the country grapples with its worse Covid-19 outbreak to date. This was followed by a surprise interest hike by 40 bps by the National Bank of Poland yesterday afternoon – the global interest rate market is shifting and as we have pointed out many times on this report – this has huge implications for all financial asset classes.

Energy prices are continuing to rise and are driving global inflation higher as we head into the winter. This has been extremely evident in the UK of late, who is also being affected by a lack of workers across all sectors of the economy. With the shortfall of workers in the supply chain ahead of the busy Christmas season, the outlook for the UK remains tough and is expected to worsen unless the government take drastic action. However Prime Minister Johnson has denied that Britain is facing an economic crisis and dismissed the shortages as a “predictable consequence of emerging from the coronavirus pandemic” but said it was not his job to fix all the problems businesses face, and said he was not worried about rising energy prices and labour shortages.

We get US monthly employment figures out tomorrow – 1.30pm London time. Non-Farm Payrolls will be the key risk event for the markets this week and should set the tone for the remainder of Oct. Fed Chair Powell has already told the markets that the Fed will be watching tomorrow’s figures closely, however he did caveat this by suggesting that the bar is not high for tomorrow’s figures and therefore a slight miss to expectations should still keep the tapering process on track by the Fed for Nov. A beat tomorrow on the release and we should see US yields climb higher, equities get hit and the Dollar rally.

The NZDUSD FX pair is trading at 0.6908 after breaking below the 0.7000 level as support and testing lower to the 0.6860 area last week. Price tested resistance at the 0.7170 area in September and rejected lower. The pair is pushing lower today after the RBNZ raised interest rates. Price is using the 0.6980 area as resistance in the short term. A confirmed breakout above this level and the 50 SMA, opens the way to resistance at the 0.7100 area and the 200 SMA. Alternatively a move back down under 0.6880 opens the way to support at 0.6800. This area of support is followed by further supports at 0.6700 and 0.6640. 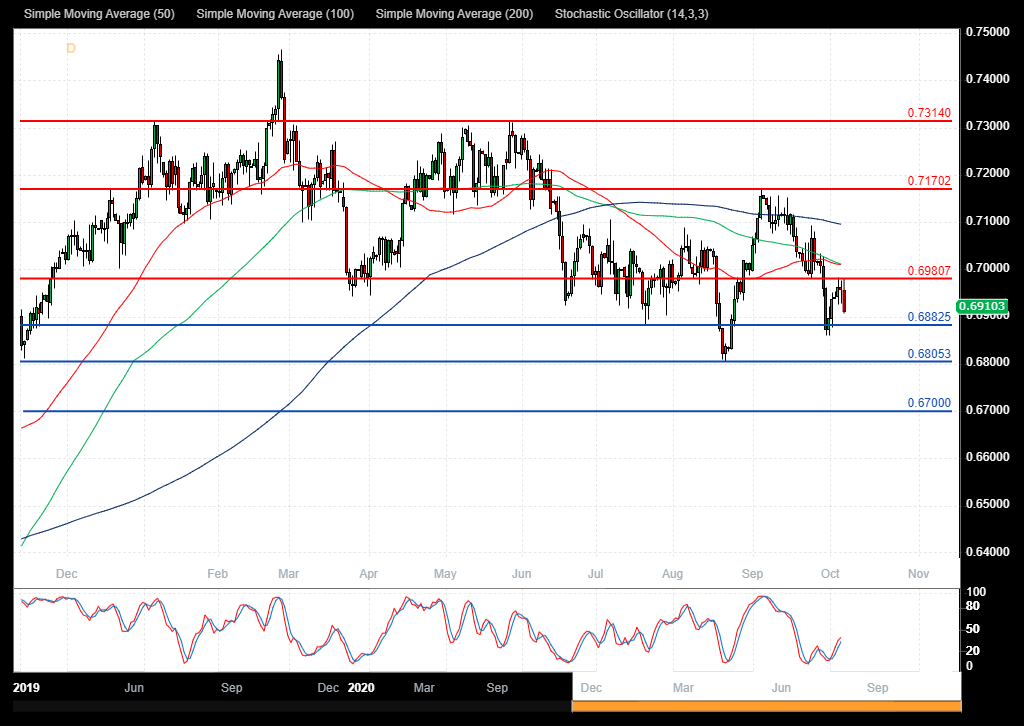 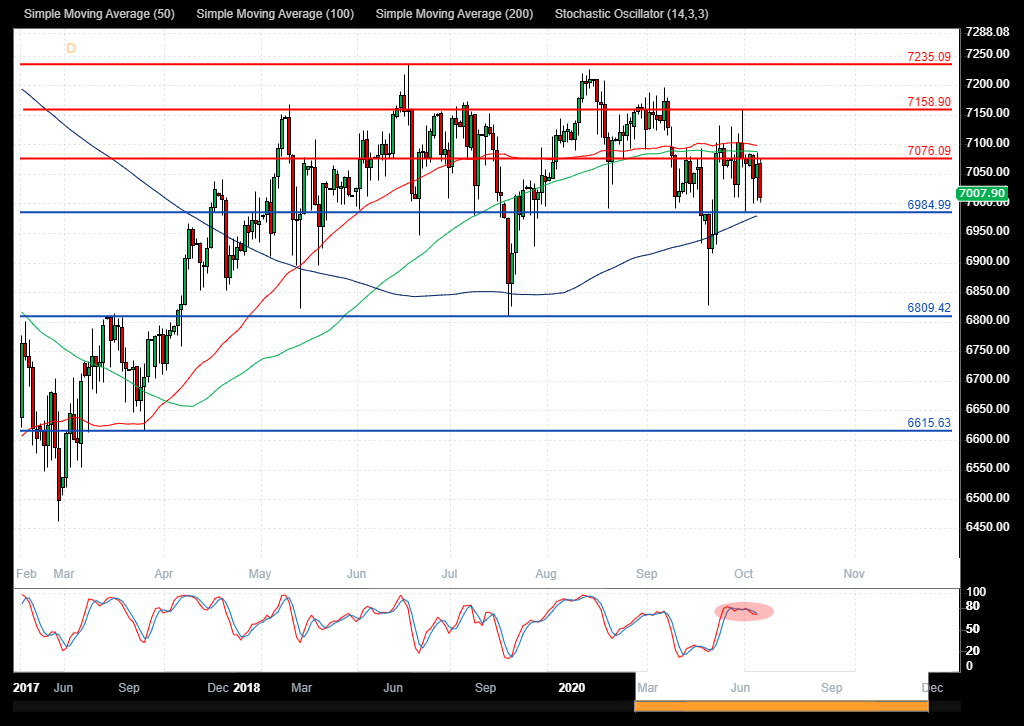 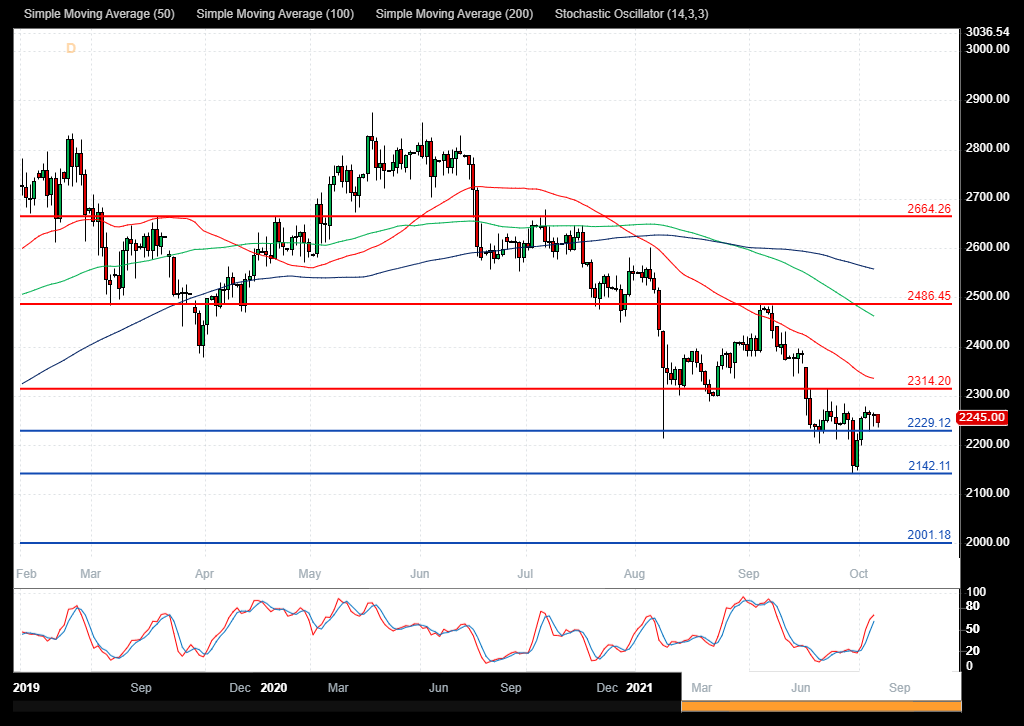