Yet another reason to be bullish Ethereum

Yet another reason to be bullish Ethereum 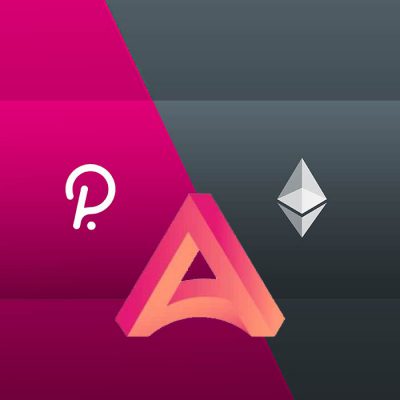 The developers of the DeFi Acala platform have announced the launch of the Acala EVM-a Polkadot virtual machine compatible with Ethereum, which will improve the inter-network interaction of blockchains.

Smart contracts deployed on the new EVM can use all Polkadot – based assets-DOT, ACA, aUSD, renBTC, etc. In addition, Ethereum-based assets can be added to a listing on an Acala-based decentralized exchange (DEX) and used to pay for gas.

For example, if the WETH owner sends a token to Acala, the fees can be paid in ETH, without the need to buy ACA tokens. In addition, Acala EVM supports its own network of oracles for broadcasting price flows in real time and supports different types of protocols: DEX, stablecoins, lending and borrowing tools, and others.

Acala is a platform for decentralized financial protocols that uses the capabilities of the Polkadot blockchain. It is created on the basis of its main stablecoin aUSD and offers a variety of use cases, including “profitable farming”, trading in synthetic assets, receiving interest, etc. All Acala processes are decentralized: the protocol is managed through voting within the network.

Polkadot is becoming an increasingly prominent project and continues to attract the attention of industry participants. Recall that on February 4, 21Shares launched the world’s first exchange-traded product (ETP) on Polkadot on the Swiss Stock Exchange SIX.