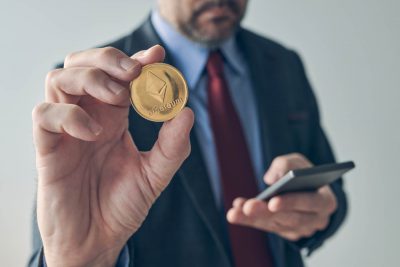 Decentralized Finance – which is commonly referred to as DeFi –  is an experimental form of finance that does not rely on the traditional, established financial services sector to offer financial instruments to the public. It instead uses the technology of blockchain and incorporates smart contracts, the most common being used at present is Ethereum. DeFi platforms allow people to lend or borrow funds from each other, speculate on price movements on a range of assets using derivatives, trade cryptocurrencies, hedge against risks, and earn interest on assets deposited/lent.

The Decentralized Finance Protocols (DeFi) have already earned $20 million more this month than in January. Thus, February was the most successful month in terms of generating the profitability of the DeFi sector.

A study by The Block Research team found that all DeFi protocols, with the exception of Balancer, received record revenues on a monthly basis. Most of the proceeds went to pay creditors, liquidity providers, or other providers of funds. The next largest share went to protocol owners, including developers and other token holders.

This new emerging area of finance and its use of Blockchain is hugely exciting. It is slowly emerging as a real alternative to the ‘’establishment’’ – traditional financial sector and should be watched closely.